NCI In The News: IBM Partnership, Academic Initiative for Cloud 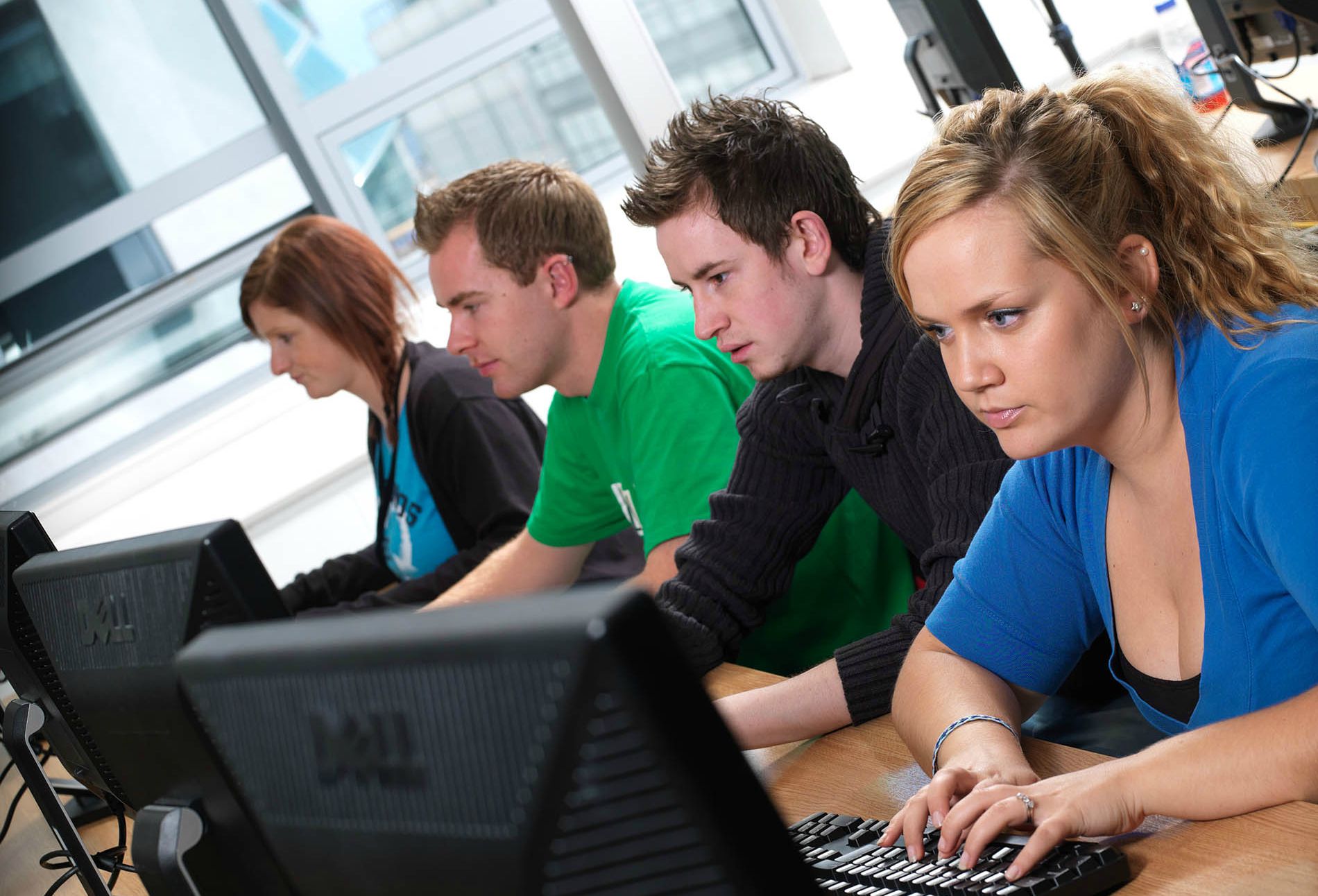 The following article appeared in the print and online version of the Irish Times on Monday 24th August by Jonathan Keane:

IBM is partnering with the National College of Ireland as part of its Academic Initiative for Cloud programme which will train new developers.

NCI is one of more than 200 colleges and universities globally that are developing new curricula using IBM’s Bluemix development platform.

Bluemix, IBM’s cloud platform as a service (PaaS), is used by developers to build and deploy apps in the cloud. It is an open platform that supports several programming languages such as Java, Ruby on Rails, Python, and Go.

“We’re using it in mobile technologies and the internet of things,” said Paul Stynes, vice dean of the school of computing. There are multiple examples of the technology in use, he said.

“Bluemix allows you to create applications using sensors that could be placed around the city and it allows you to take in that data, create an application that will process that data and then store it in the cloud,” said Mr Stynes.

“The beauty of Bluemix is that you’re not bogged down in heavy coding. It’s kind of a graphical interface where you can put together all the information quite easily and create applications quite easily.”

IBM said its programmes will close the gap between theory that is taught in universities and the skills needed in the workplace.

“What we’re looking to do is work with the colleges to create meaningful content within their courses that makes students all the more employable when they leave college,” said Rory Caren of IBM ecosystems development.