How To Get Your Head Around Blockchain 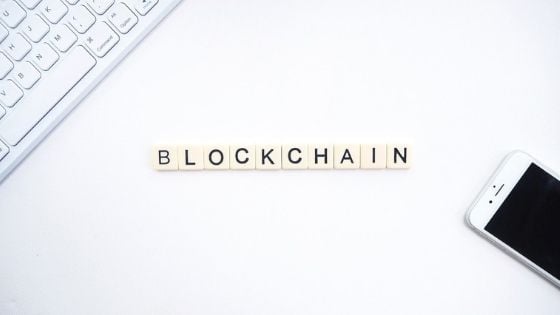 A quick search at time of writing this blog post displayed 240 Blockchain roles currently recruiting in Ireland through LinkedIn alone.

Even if you are not currently job-searching, you will have come across the word in news reports and articles about everything from Brexit to cybersecurity to cryptocurrency. This is your speedy guide to understanding what people are talking about when they mention ‘Blockchain’.

Blockchain Technology has developed over the last decade, combining the accessibility and convenience of the internet with the security of encryption and shared attention.

Blockchain is like an online version of a ledger, where transactions are recorded. However, rather than being held in a central location (which would make it vulnerable to hacking), it is held on a network, which all participants can access.

Blockchain is designed to make it virtually impossible to add, remove or change data without being detected. When your data is saved into a digital ‘block’, it takes up a fixed position in ‘chain’ with other blocks. A unique string of characters, including time code, is created to identify your transaction, and it is locked in its place on the chain with a piece of cryptographic math called a hash. 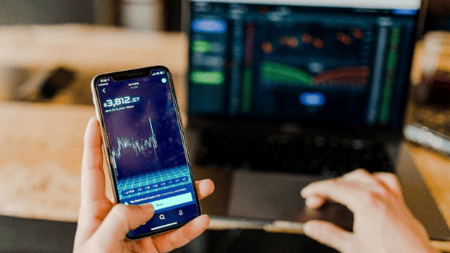 At the same time, since all participants have a copy of the entire blockchain and have the ability themselves to detect any tampering, they know that once the hashes match up across the chain, they can have total trust in the records. This is why blockchain records are described as ‘independently-verified’.

How do businesses use Blockchain?

Accessible through apps, blockchain can be cheaper for businesses than traditional technology that might require its own servers, and because blockchain is a single, shared database that’s always updated, it means there is no need for businesses to create and maintain their own database.

From the examples given above, cryptocurrency is the most commonly recognised use of Blockchain – most of us have heard of Bitcoin, which is the original use of Blockchain technology. However, the technology has much wider application because it effectively ensures documentation integrity at all points, no matter what that documentation is. For example, it can be used as an import/export ledger for customs, or simply to securely transfer ownership or agree a business deal using ‘smart contracts’.

Blockchain meets cybersecurity in the sophistication of its cryptography. The stronger the encryption, the less likely it ever is to be broken. Less sophisticated blockchains not only leave their own content vulnerable, they also allow hackers an easier target to practice on, to better understand the inner workings of blockchain and to devise new ways of attacking it – like a burglar starting by picking a simple padlock.

You can see from its security, and potential for application across all areas of business and governance, why blockchain was already a growth area for skilled jobs. COVID-19 has meant that many corporations have speeded up or increased their move to digital platforms, which means demand has soared for employees with education in cutting-edge technology.

Employability is something everyone thinking about what they might study after school should consider. Currently identified as a ‘skills gaps’, where there are more jobs than suitably qualified people, courses in Blockchain are often part- or fully-government funded. If you are already out of school, whether in or out of employment, the Department of Further and Higher Education, Research, Innovation and Science has created a one-stop shop called 'The Right Course' to help you choose the perfect course for you.

How will I know if it's for me?

If this blog post has inspired you to consider dipping a toe in, for you, previously uncharted waters, NCI has three short courses coming in June that are perfect for non-technical people trying to get their head around technical subjects. In particular, the 12-week course in Software Fundamentals can give you a taster of programming, which could lead you on to a Higher Diploma in Computing - possibly specialising in Blockchain!

Learn about other cutting edge technologies:

Blockchain Week: Transitioning into a Career in Blockchain

A collaborative event, run in partnership with BlockW and GMIT, featuring a panel of experienced blockchain professionals, recruiters and academics, will take place on Wednesday 26th May during Blockchain Ireland Week.

Register for the free event to join the online discussion and live Q&A.